Greek and Roman Studies (Classics) provides an excellent opportunity to learn about the ancient roots of civilization, and to observe the impact that the ancient world had on later eras. The program examines the literature, language, history, philosophy, mythology, religion, social and economic life, technology, art, architecture and archaeology of the ancient world, framed by the impact on the Mediterranean basin of the city-states of Greece and the Roman Republic and Empire. In addition to learning about the history of civilizations that have made an indelible impact on the modern world, you will have the opportunity to learn the ancient Greek and Latin languages, to study ancient literature in the original languages or in translation, and to benefit from the expertise of Carleton scholars who have a rich variety of interests and areas of specialty. The program is intrinsically interdisciplinary: the study of Classics provides a well-rounded education, producing graduates who can reason, argue, and communicate—essential skills for any field. A minor in Archaeology is also available.

At Carleton University, you will have the advantage of studying Greek and Roman Studies in the broader context of the intellectual and cultural traditions of our civilization.

The Greek and Roman Studies program offers you a wide range of courses on aspects of ancient Greek and Roman civilization (classical civilization) that have left their mark on later eras. You have the opportunity to learn the ancient Greek and Latin languages, to study ancient literature in the original languages or in translation, to take courses exploring the classical traditions in the humanities (history, literature, religion, art and philosophy), and to benefit from the expertise of Carleton scholars who have a rich variety of interests and areas of specialty.

You will also have access to an extensive collection of relevant books and periodicals in the university’s Library to support you in your research and studies, as well as reading rooms and specialized slide collections.

Our students benefit from an array of cultural resources in the national capital region.

The National Gallery of Canada, with its rich illustration of the classical tradition in painting, and the Canadian Museum of Civilization, which often mounts exhibitions with classical content, are both within close proximity to the university. There are also flourishing local chapters of the Canadian Institute for Mediterranean Studies and the Archaeological Institute of America. The program also collaborates regularly with the Department of Classics and Religious Studies at the University of Ottawa.

Since 2009, students enrolled in Greek and Roman Studies courses have had the opportunity to have their work published in the undergraduate journal, Corvus, which appears each April. Students in the program also have the opportunity to serve on the editorial board of the journal. More details can be found at carleton.ca/grs/student-life/corvus-journal.

Carleton University offers you several ways to make the Classics part of your university studies. Within our Bachelor of Arts (BA) degree program in Greek and Roman Studies, you can choose from the wide selection of courses we offer or you can specialize more fully in classical civilization or the Greek and Latin languages.

The Bachelor of Arts (General) program in Greek and Roman Studies requires 15.0 credits and is normally completed after three years of full-time study.

The Bachelor of Arts (Honours) program in Greek and Roman Studies is a more intensive program requiring 20.0 credits, normally completed in four years of fulltime study.

The program regularly runs a study abroad course (recent destinations include Greece, Britain and France) and offers credit for archaeological field work undertaken at sites around the world.

Minor in Greek and Roman Studies

The minor requires 4.0 credits in Greek and Roman Studies and may be combined with most other subjects offered in the Bachelor of Arts programs at Carleton.

The minor in Archaeology is designed to allow students from any discipline to pursue a wide variety of approaches to the field of archaeology. The areas of focus are not limited to Greece and Rome. Students in existing field-work courses offered by our department have already excavated at sites in the Ottawa area, on Baffin Island, and in Spain, Italy, Greece, Macedonia, Bulgaria, Russia, Israel and Jordan.

Students in the minor will be exposed to the use of digital media and new technology in archaeology for imaging artifacts and structures, data management, drawing, restoration, reconstruction, and analysis of finds. Our location in Ottawa allows for collaboration between the minor in Archaeology and the city’s many museums, academic associations and international embassies.

If you decide to study Latin or Greek, it will not only help you to read ancient authors in their original language, but also help you to extend your English vocabulary, as more than half of all words in English have Greek or Latin roots. Knowledge of Latin will give you a head start in learning any of the Romance languages, including French, Italian, Portuguese, Romanian and Spanish.

First-year BA students are strongly encouraged to include a First-year Seminar (FYSM) in their first-year course load. Our First-year Seminars will get you away from the lecture hall and give you the chance, in a small class of no more than 30, to discuss and debate topics with your classmates and your professors. You will also get early and frequent feedback on class assignments and work on research, writing and study skills. Although some FYSMs count as courses leading to a major, you do not have to choose a FYSM in your major discipline.

Classics has long been recognized as providing a fine intellectual training, with its need for clear analysis and appreciation of the nuances of a broad range of material. In addition, private sector employers today often prefer well-trained generalists who are eager to learn new skills.

Some of our students have gone on to become teachers or work in government service. Some have obtained specialized qualifications in related fields and work in museums or as archaeologists.

Graduates of our Honours program in Greek and Roman Studies may go on to graduate studies in Classics, but also in Archaeology, Art History, History, Medieval Studies or Museum Studies.

If you think that you may wish to pursue an advanced degree, you are encouraged to investigate graduate programs early and discuss your plans with faculty members in Greek and Roman Studies in order to ensure that your program is suited to meet the relevant graduate-level requirements.

Many professional programs encourage well-rounded applicants from a variety of backgrounds to apply.

Classical studies are useful preparation for a professional program in law (given the influence of Roman law and Latin terminology on the field) or teaching. You are encouraged to pursue interests you may have after completing an undergraduate degree.

What students are saying about Greek and Roman Studies 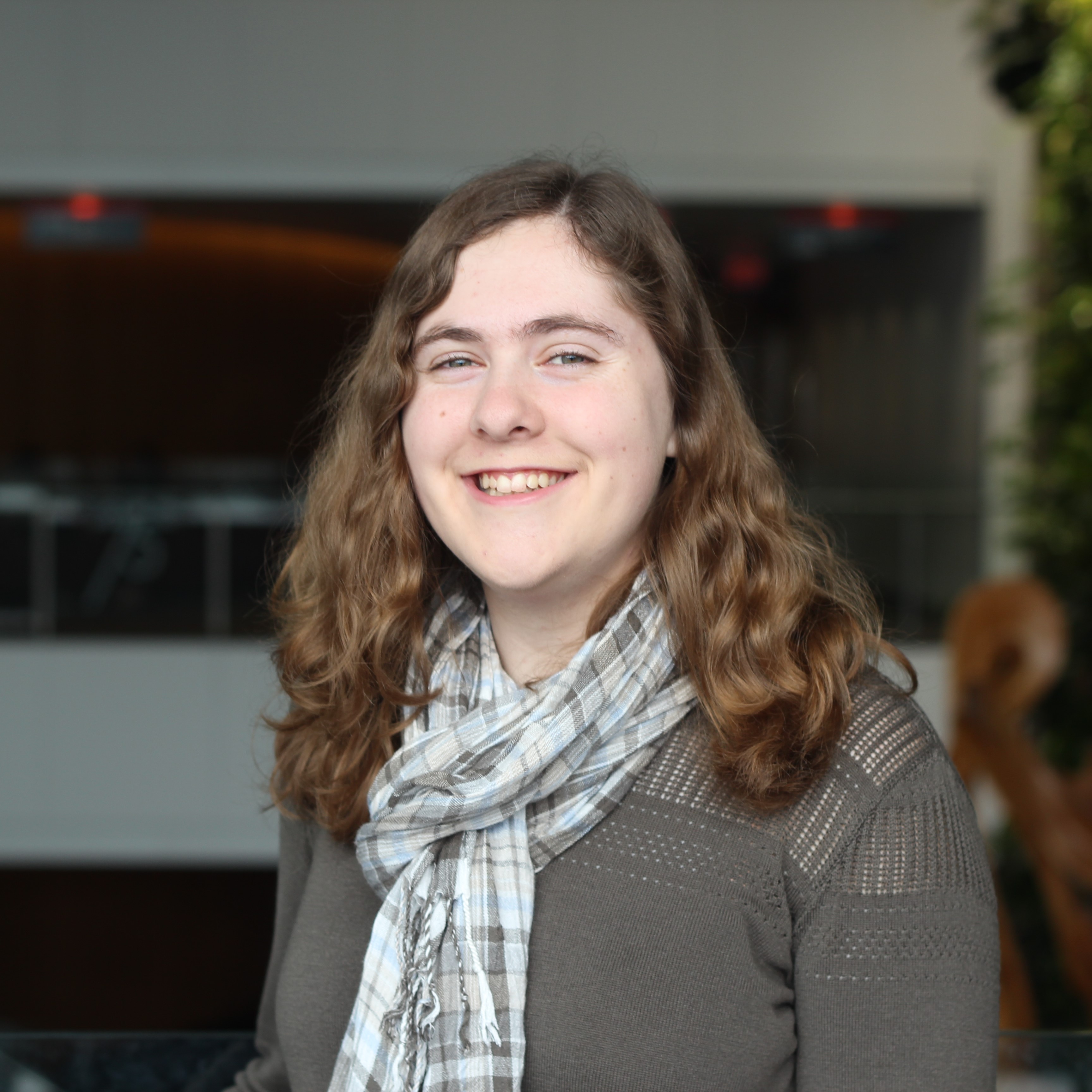 Being a Greek and Roman Studies student has provided me with the opportunity to pursue my interest in Greek literature and religion through engaging courses on epic poetry, drama, and mythology. Not only has this program helped me become knowledgeable about the ancient world, but it has also taught me important transferable skills that will help me succeed in the future. 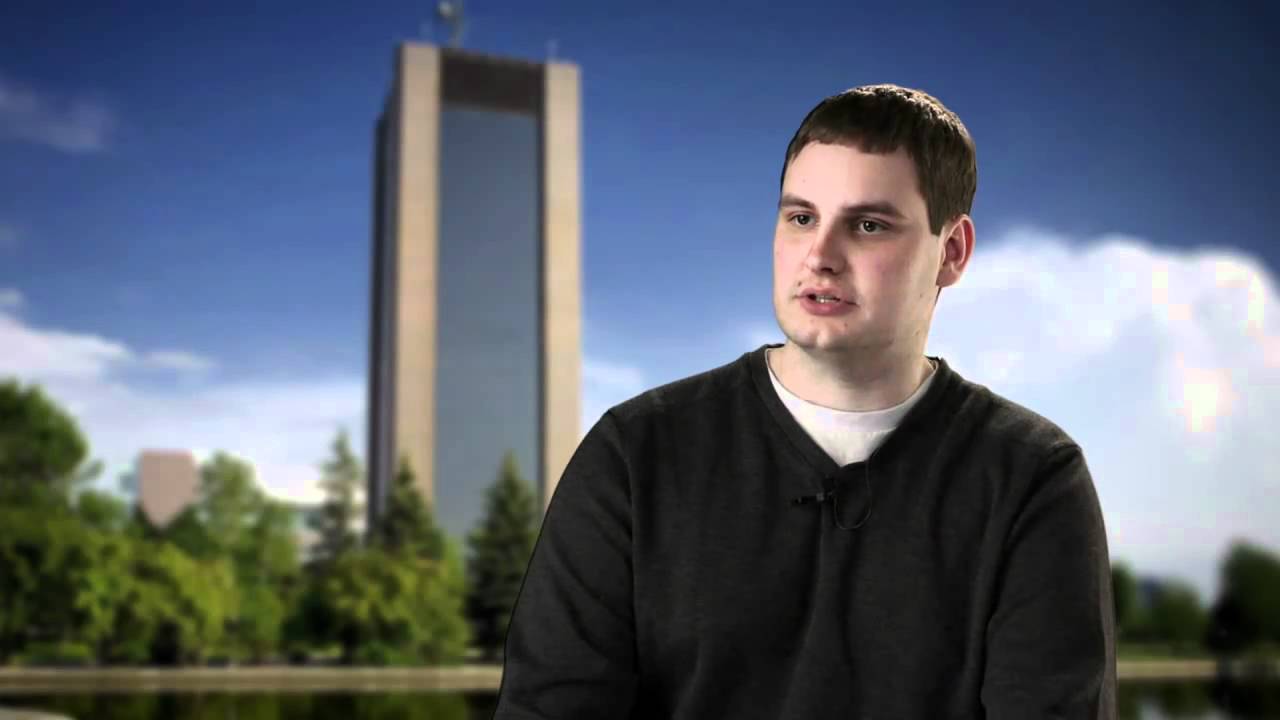 Watch: Bachelor of Arts, Greek and Roman Studies and History