Cognitive science involves the study of cognition, perception, and emotion from a wide range of perspectives. Despite the many different methodologies they use, cognitive scientists are united in their interest in the mind—and the brain.

The Bachelor of Cognitive Science is offered as an Honours program with either a thesis or coursework option, and as a three year degree.

At Carleton, the Cognitive Science program is offered by an independent, fully functioning academic unit: the Institute of Cognitive Science. At other universities, cognitive science is usually offered through one of the related disciplines. We offer more dedicated cognitive science courses than most universities and we have a core group of faculty members who were hired as ‘cognitive scientists.’ The Institute also offers Master’s and PhD degrees, and has a thriving academic agenda with presentations by leading cognitive scientists from across North America. Finally, your degree will be a Bachelor of Cognitive Science (BCogSc) rather than a Bachelor of Science or a Bachelor of Arts. This unique degree designation will highlight your interdisciplinary training and expertise that covers science, humanities and social sciences.

You can also take advantage of a variety of on-campus research facilities including those associated with the Visualization and Simulation Centre (VSIM), the Language, Logic, and Information Lab (LLI), the Science of Imagination Lab (SOIL), the Language and Brain Lab, the Centre for Applied Cognitive Research (CACR) or the Children’s Representational Development Lab (CRDL).

Cognitive Science at Carleton has forged strong links to resources in and around Ottawa, the nation’s capital. You will benefit from access to facilities such as the National Research Council Canada, government research laboratories and Ottawa’s large high tech community.

The co-op option in Cognitive Science enables you to apply your skills in a variety of settings. For example, you may find work in software interface design, improving websites, developing efficient procedures for querying databases, designing and analyzing surveys, or developing novel ways to visualize data.

Carleton’s Bachelor of Cognitive Science (Honours) program, offered through the Institute of Cognitive Science, is designed to be completed in four years of full-time study. A General degree is also available. The Honours program consists of three elements: a core of courses from Cognitive Science and associated disciplines, an area of specialization chosen from the five possible areas, and optional courses you select according to your interests.

Researchers in our program (students and faculty members) study the mind by combining the methods and theories of five disciplines: psychology, philosophy, linguistics, neuroscience, and computer science. This interdisciplinary approach allows unique insights into human understanding, thought, perception, language and emotion—using a diverse range of methods including the study of abstract concepts; computer models of cognition; empirical research into language, problem-solving, imagination, complex thinking and children’s learning; and applied research on the interface between humans
and machines.

By your second or third year of study, you will begin to develop your expertise in one of the following five areas of specialization:

This specialization studies how cognitive activities are implemented in the brain. Your specialization coursework will be in neuroscience and psychology.

This specialization focuses on behavioural processes that reflect cognition such as learning, problem solving, emotions, and perception. Your specialization courses will be in cognitive psychology.

This specialization focuses on the cognitive underpinnings of language, including phonetics, syntax, and semantics. Your specialization courses will be in linguistics.

As a senior student, you can choose to complete a year-long research project on a topic in cognitive science. The Honours Thesis project allows you to work closely with a faculty supervisor on a specific topic within your area of specialization.

As a senior student, you may find yourself assisting in areas of research such as natural language processing, speech perception, cognitive engineering, formal properties of grammars, modeling and simulation of games, human attention and performance, philosophy of mind, development of children’s thinking, semantics or genetic algorithms.

The Post-Baccalaureate Diploma (PBD or “post-bac”) program in Cognitive Science is designed for students who are interested in graduate work in Cognitive Science at the Master’s level, but whose undergraduate degree did not include any research experience or who may not have a high enough GPA to enter the M.Cog.Sc program directly. The PBD is also suitable for those who already have an undergraduate degree but want to learn about cognitive science and gain research experience in the field.

The PBD can be completed in one academic year (Fall-Winter), or students may opt to spread the coursework over two or more years.

To be eligible for admission to the Post-Baccalaureate Diploma in Cognitive Science, students must normally have achieved an undergraduate degree with a GPA of 8.0 or higher. Applications will be reviewed on a case-by-case basis.

As a graduate of Carleton’s Cognitive Science program you will be well-equipped with the analytical, communication and research skills necessary for a wide range of career paths. The Bachelor of Cognitive Science provides ideal preparation for careers in cognitive research in universities; government research facilities or private companies; mind/machine interface research; website usability design; language processing research; or, with further study, speech pathology, audiology, or occupational therapy.

Graduates of our program have gone on to graduate studies in a variety of fields related to their area of specialization. If you think that you may wish to pursue an advanced degree, you are encouraged to investigate graduate programs early in order to ensure that your program is suited to meet the relevant graduate-level requirements.

Many professional programs, such as teaching, medicine and journalism, are interested in attracting well-rounded applicants from a variety of backgrounds. Cognitive Science provides a strong foundation for such programs.

What students are saying about Cognitive Science 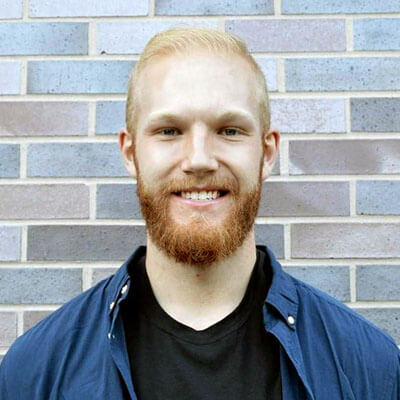 My Cognitive Science professors brought unique perspectives to the content of the course. The program not only requires that students take a diverse set of courses to understand the discipline, but it also allows students to specialize in an area of interest. In my upper years, I worked in the ACE Lab for my Honour's Thesis, and there were innumerable opportunities for me to volunteer within the Institute of Cognitive Science. 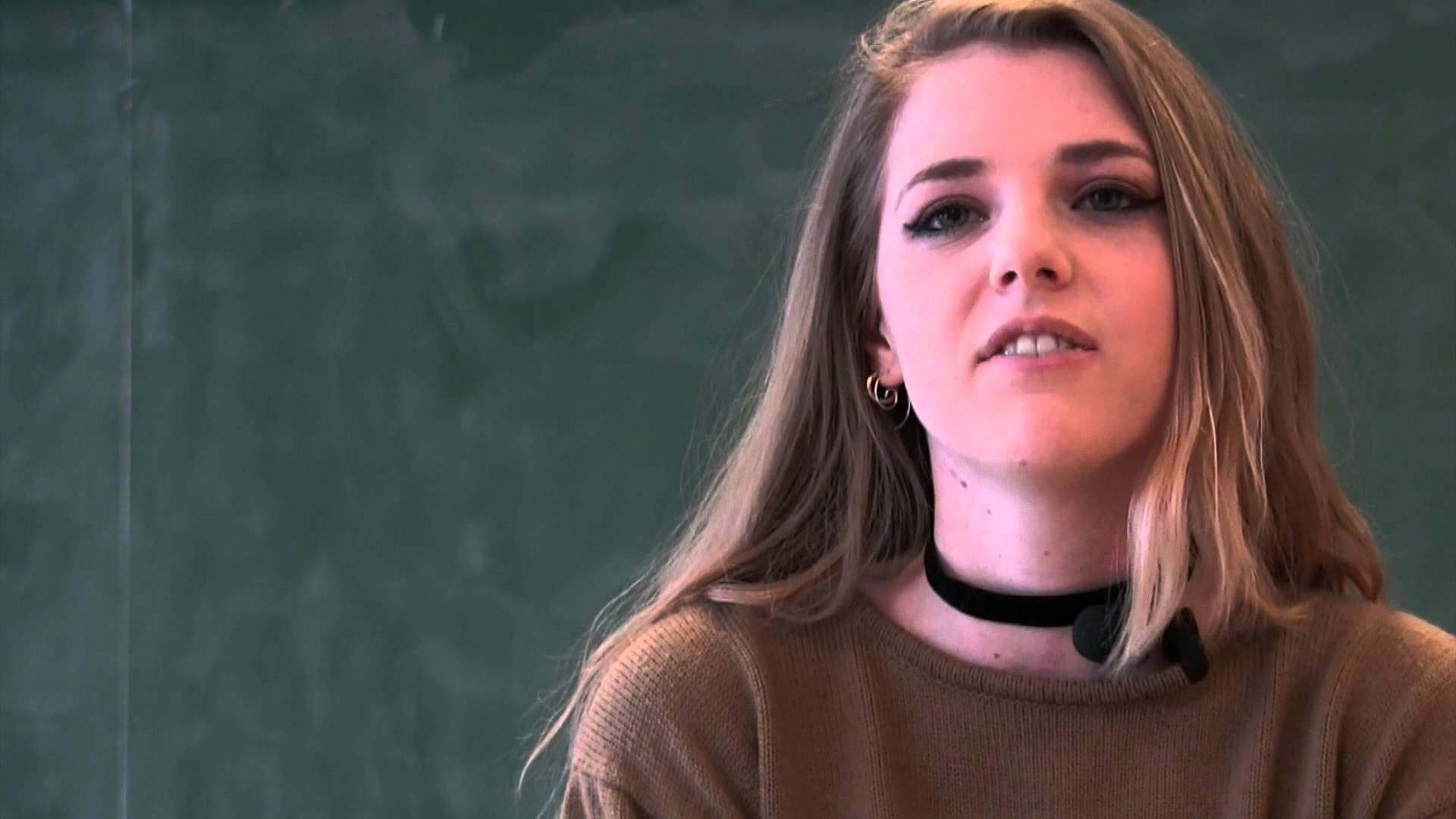