Students from the United States find their home at Carleton

When Jonathan left Philadelphia and first stepped foot in Ottawa, it was time to begin studying Commerce with Carleton’s Sprott School of Business.

“After applying to Carleton and getting into the Entrepreneurship stream within the Bachelor of Commerce, I moved to Ottawa that fall after never setting foot in the city,” Jonathan says. “Moving to a new country was challenging in the beginning, but I got the hang of things and began to establish myself within Carleton, the city of Ottawa and Canada.” 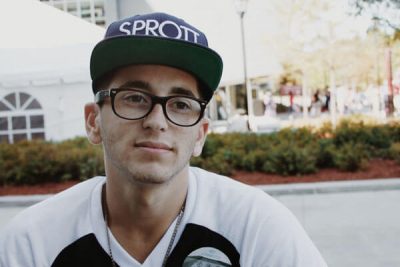 Jonathan decided to study with Carleton’s Sprott School of Business.

Despite not knowing much about Ottawa before moving, Jonathan grew to love the city. “Ottawa,” Jonathan says, “has begun to grow and feature new and exciting restaurants, activities, and people that have brought a new life and vibrancy.”

Every year, students from the United States find their home at Carleton University. For many students, a new sense of home is discovered while living in residence. Dani, a Public Affairs and Policy Management student from Winchester, Massachusetts, shares what it was like to move away from home to live and study at Carleton University.

Find out how you can apply to Carleton University!